When Kim Jong-un delivered his New Year message offering to participate in high-level talks with South Korea, the setting, his outfit and posture were all strikingly similar to those he adopted exactly two years earlier. 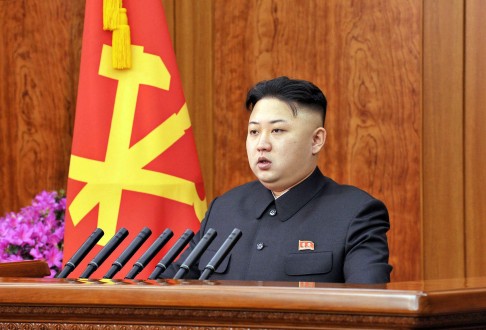 Brow to your leader! Kim Jong-un gives a New Year speech in 2013 – with no sign of epilatory misadventures yet.

In what appeared to be a case of severe over-plucking, Kim’s brows appeared to be significantly shorter than on earlier occasions, sitting above his eyes like little dashes.

Back in 2013 Kim sported a far more distinctive twin-set during his New Year speech – although even then they looked somewhat clipped. It is only by trawling the photo archives back to around 2011 that one can see the arches of a man who clearly shunned the tweezers. 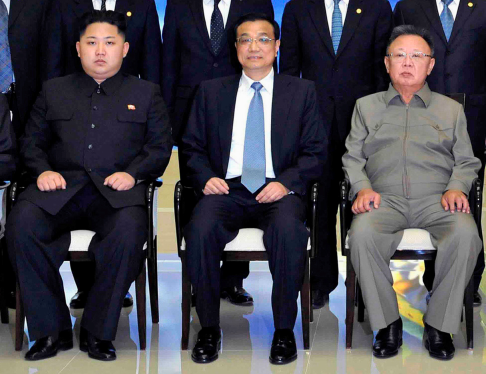 Kim’s 2013 new year speech came just weeks before North Korea issued an angry denial that the leader had undergone plastic surgery, after persistent speculation that he was attempting to make himself appear more like his grandfather Kim Il-sung.

“The false report… released by enemies is a hideous criminal act which the party, state, army and people can never tolerate,” the official Korean Central News Agency (KCNA) said in a commentary at the time – the same agency responsible for releasing the latest pictures of Kim and his diminishing furry friends. 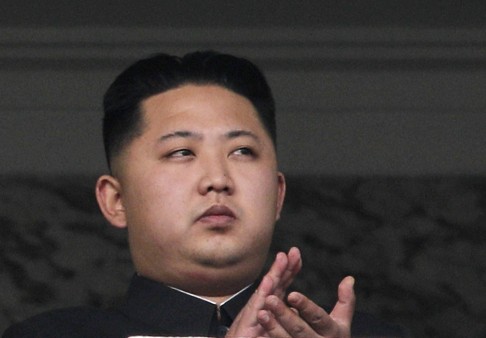 Brows ready and accounted for in this picture from October 2010.

In the picture Kim senior is sporting a similar pair of short brows sitting atop his heavy, trademark spectacles.