For folks in the Kanto area, theme parks tend to mean Tokyo Disneyland, and for people in the Kansai area, they mean Universal Studios Japan, or USJ for short. But what about Okinawan residents? We suppose they could just fly to Osaka or Tokyo if they get bored with their beautiful beaches and old-lady idol groups, but they don’t have much actually in the prefecture.

However, it looks like things are going to change for theme-park-ride-starved Okinawans: It was revealed today that USJ is planning to open a second park on the tropical island!

Of course, things are still in the very early planning stages for USJ Number 2, and a location hasn’t even been decided yet. But there are a few details that have been released.

First, it looks like the theme park will be smaller in scale than USJ in Osaka–which seems sensible. Okinawa’s population is just over 1.4 million, while there are over 18.7 million people in the Osaka metro area–not to mention all the theme park lovers coming from farther out.

Unfortunately, that smaller scale will bring another downside for Harry Potter fans: The themes won’t include movies! Obviously, we don’t know what themes will be included, but Okinawans can always hope they change their mind. 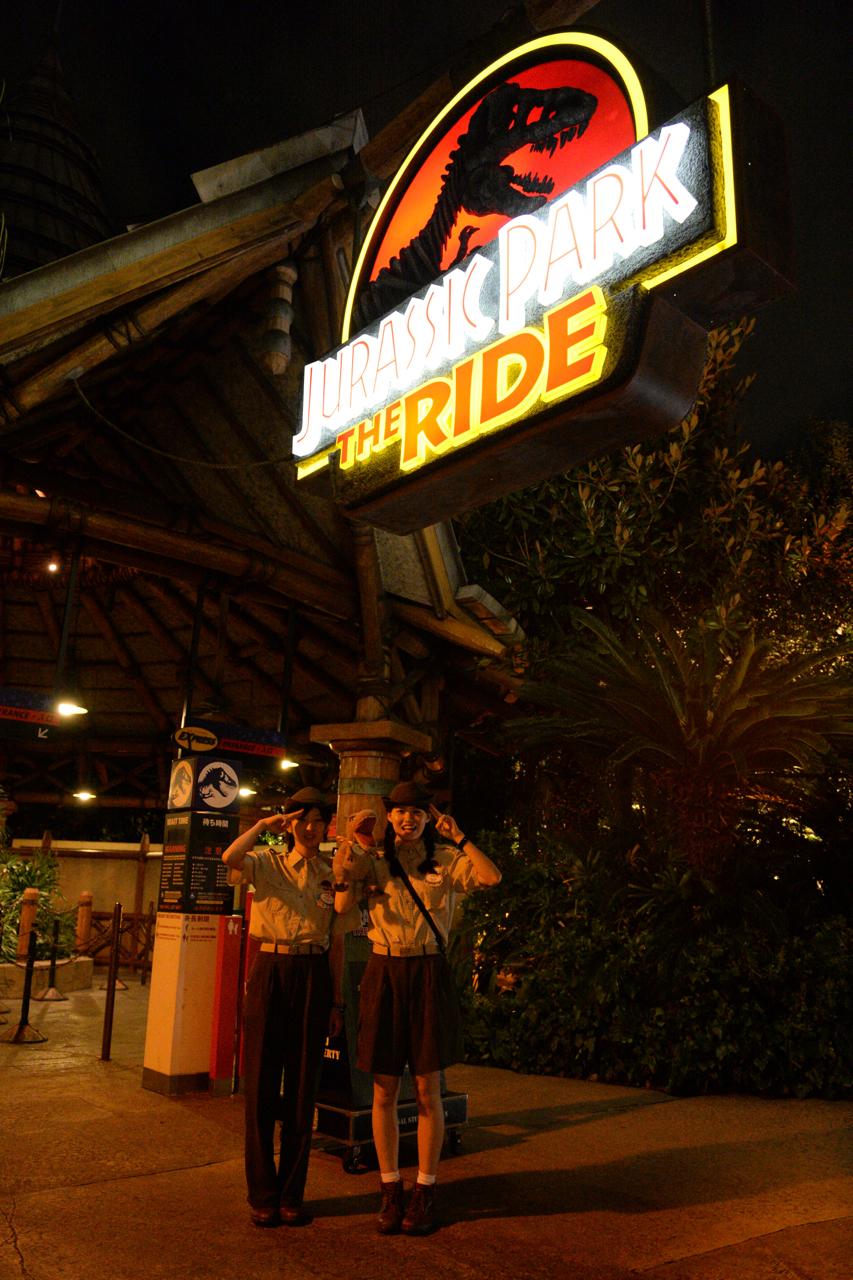 As for why USJ has chosen Okinawa, where you would think the beaches, castles, hiking, and diving would be enough to keep anyone busy, it seems that USJ is looking to expand. It turns out that they’re simply running out of room in Osaka and started looking elsewhere, including outside of Japan. In the end, they decided on Okinawa thanks to the government’s enthusiasm and offer of support. What exactly that support would be is unclear, though we imagine it’s easier to build a theme park when the locals actually want it built there!

Obviously, Okinawa has a much smaller population than the mainland, but they do see plenty of tourists. In 2013, for example, 6.4 millions tourists visited Okinawa, and while we’re sure beaches are great, we can only imagine beaches and roller coasters are an even bigger draw! And with plane tickets from Narita Airport in Tokyo to Okinawa coming in at just over 30,000 yen (a bit more than US$247), we can see this working out as a great destination for people who want to get away–but not too far away.

▼Even minions need a vacation sometimes! 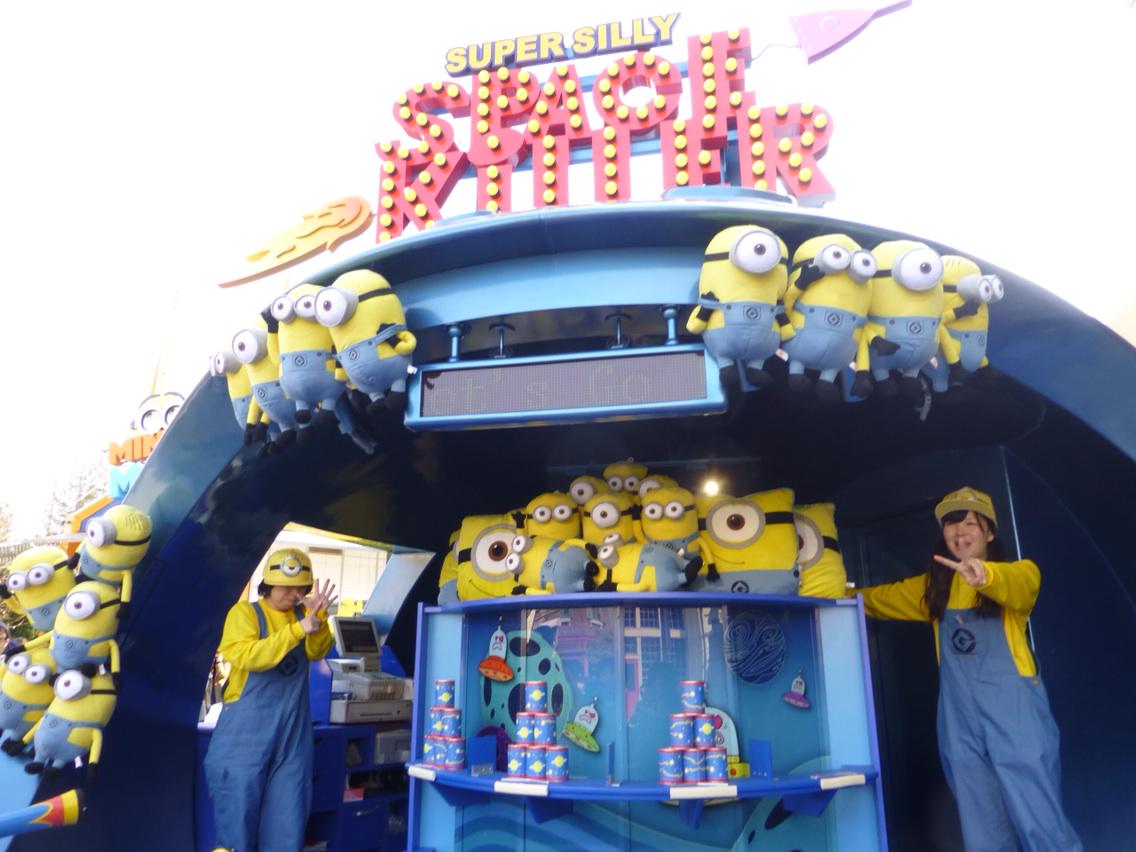 But before you start strapping on your sandals and getting in line, we should point out that Glenn Gumpel, the CEO of USJ, emphasized that this was all still in the planning stage.