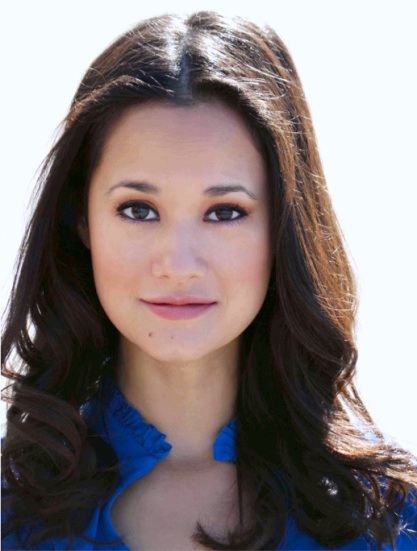 Broadway‘s “The Phantom of the Opera” will get its first Asian-American Christine when its new principle cast takes stage on June 13.

Ali Ewoldt, whose mother is from the Philippines, will play the female lead in the Andrew Lloyd Webber musical. Ewoldt previously starred in Broadway’s “Les Miserables,” and in national tours of “The King And I” and “West Side Story.”

“Phantom,” the longest-running musical on Broadway, will also see its first African-American Raoul: actor Jordan Donica, who will also begin performing on the 13.