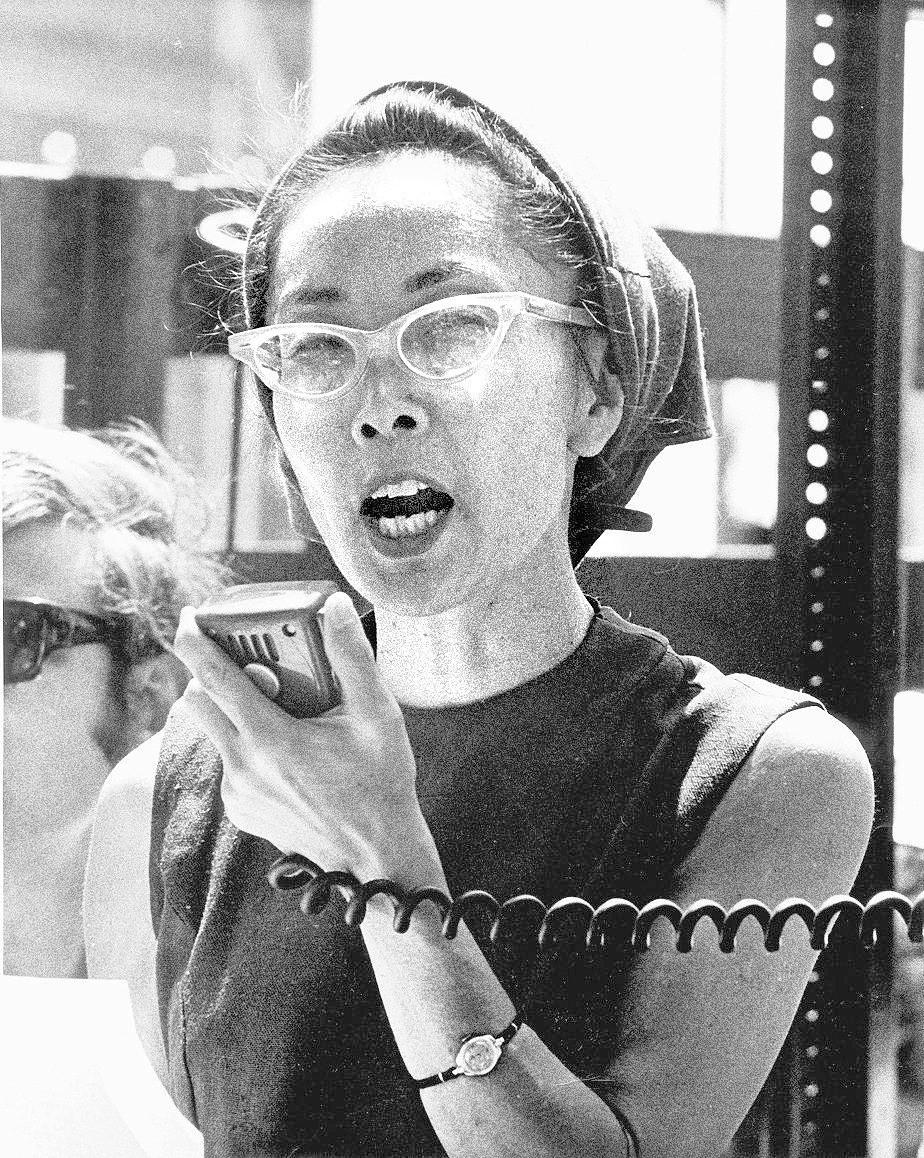 Over the next several months, the first two Yuri Kochiyama Fellows will be using their experiences to advocate for changes to America’s incarceration and deportation systems. As people who have spent years in prison and immigration detention, their voices and leadership are sorely needed in the movement.

We chose to name the fellowship after Yuri Kochiyama. She was a tireless political activist who dedicated her life to social justice and human rights for almost five decades. Yuri spent two years as a young adult in an internment camp for Japanese-Americans in Arkansas during World War II. Later in life, she worked with Malcolm X, the Harlem Parents Committee, the Black Panthers, the Young Lords and other groups. Throughout her life, she supported people in prison by exchanging letters, advocating for their release, and organizing support committees.

Our first two Fellows will carry on Yuri’s legacy by using their experiences in prison and immigration detention to advocate for those still locked up. Their first advocacy project will be in support of a ballot measure that limits the ability of District Attorneys to charge children as adults. The reforms will keep thousands of children from being sent to prison for decades and from facing deportation for those crimes.

Rajeshree Roy, a 2016 Yuri Kochiyama Fellow, was arrested at the age of fifteen for a robbery. Rather than receiving services as a survivor of childhood sexual abuse who was homeless, she was tried as an adult and sent to prison for fifteen years. She would later spend a year in immigration detention.

Aelam Khensamphanh, a 2016 Yuri Kochiyama Fellow, fled war in Laos and came to the United States as a refugee when he was eight-years-old. His family was resettled in Modesto, a poor community plagued with violence. Unable to speak English and without language services, he struggled in school as a child. Attempting to fit in, he joined a gang at fifteen. After a shootout with a rival gang, he was sent to prison for life at the age of seventeen. While in prison, Aelam worked with the Squires Program to intervene with at-risk youth. After serving twenty-two years in prison, he spent months in immigration detention before being released earlier this year.

Aelam and Rajeshree will be working to make sure that future generations of children will not go through the same cycle of trauma, incarceration, and deportation that they did.