Never before have there been so many things for your cat to ignore, all under one roof.

If you’re the lucky enough to have a feline friend friend of your own, then chances are you want to make them as happy as they make you.

Which is why Amazon Japan recently opened up the “Cat Store” section of their site, to help cat owners find the perfect presents for their pets—ones that, hopefully, won’t be ignored or abandoned quite so quickly.

The “Cat Store” consists of over 26,000 of the highest-rated cat-related items out there, broken down into categories and sorted by user ratings so that you can be sure you’re buying something that your cat might *gasp!* actually use.

▼ Along with cat food, collars, toys, and litter boxes, there are “cool bed tents,” “stylish cat goods,” cat towers, “fun toys/scratching posts,” and more, so that your cat can be the most pampered on the block.

Here’s just a sample of some of the most amazing items we’ve found so far at Amazon Japan’s “Cat Store” so far:

Unfortunately if you live outside of Japan, then you’re most likely going to have to pay a bit for international shipping from Amazon Japan’s “Cat Store.” 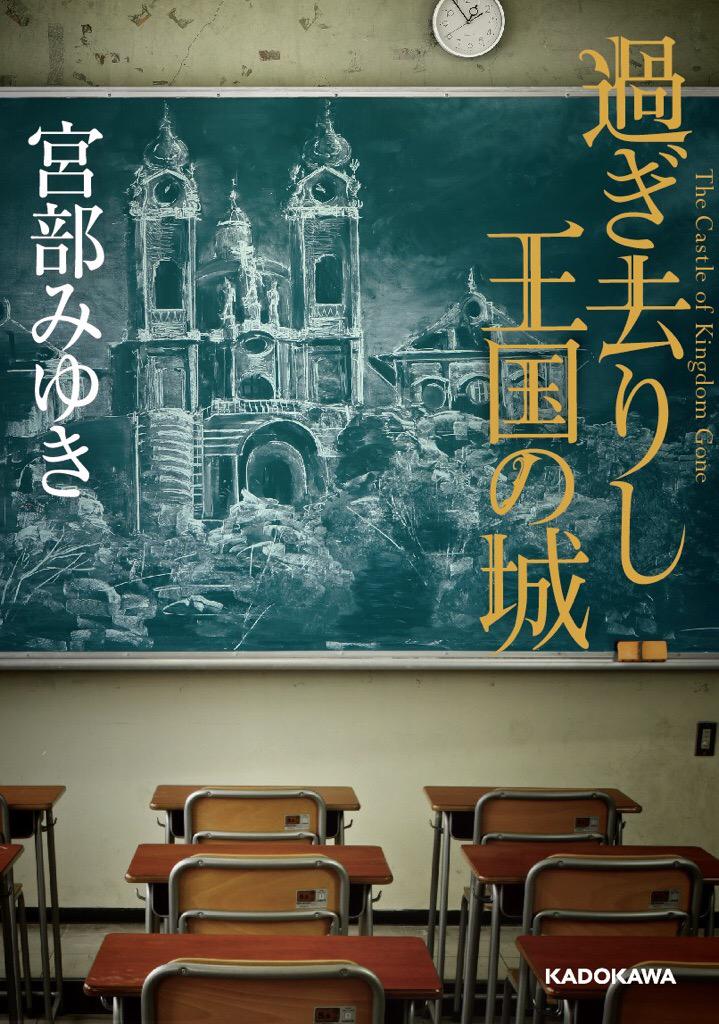 If you had a million dollars, what’s the first thing you would buy? If you said, “a 5-ton, 13-foot-tall, 5 mph-capable, wearable robot,” then you’re not only ultra rad, you’re also in luck. On sale on Amazon Japan is the Kuratas, the invention of Kogoro Kurata, a Japanese blacksmith and founder of the robotics firm Suidobashi Heavy Industry.

Kurata has been refining giant, wearable robots for several years (think “Mobile Suit Gundam” or Mechwarrior), and so is now offering his namesake latest and greatest robot on the net for 120,000,000 yen ($1 million).

In order to operate the robot, the wearer must press a button and then climb inside its cockpit. Perhaps the coolest feature of the Kuratas showcased in years previous is its BB gatling gun, which can shoot 6,000 rounds per minute when triggered by the smile of its pilot — no word yet on whether the Kuratas being sold on Amazon has the feature.

Before you run off and buy the machine, be mindful of some caveats to the Kuratas being sold on Amazon Japan: it doesn’t come with arms, and most importantly, assembly IS required.

This year, my sister-in-law and nieces gave me an Amazon card for Christmas. The bookstore near my apartment in Yokohama doesn’t stock English-language books, so it’s an extremely thoughtful gift, but I haven’t actually visited Amazon’s site to pick out my new reading material, since I’m still in the middle of a lengthy novel I started during my recent flight from Tokyo to Los Angeles.

With a couple of hundred pages left to go, it might be a while before I actually use the card, and while I’m leaning towards a National Geographic subscription, I still haven’t ruled out the alternative of putting the card towards purchasing a giant robot, since Amazon Japan now sells those, too.

Suidobashi Heavy Industries describes itself as “an organization which aims to spread human ride robots.” Terminal syntax stumble aside, they’re serious about the goal of producing and selling robots that can be controlled by human pilots, and the company has already begun manufacturing and selling its 3.8-meter (12.5-foot) tall KURATAS robot.

Still, some of you may feel uneasy dealing directly with the company, seeing as how giant robots are just as likely to be built by mad scientists as brilliant ones. Thankfully, the KURATAS is also sold by a reputable middleman, Amazon Japan.

This is actually Amazon’s second time to offer the KURATAS, as it also briefly sold the robot in 2013. The most recently listed price was 120 million yen (US$1,008,000), but buyers who were dreaming of a mecha Christmas had the chance to snap one up at a discounted price of 98 million yen ($825,000) during Amazon’s Christmas sale.

Even when ordering huge robots, though, it’s important to read the small print. The item offered through Amazon is a KURATAS starter kit, and as such, does not include the pair of arms the robot is sometimes photographed with.

Nor does the starter kit come with the plastic rocker launcher or BB Gatling gun, which are collectively referred to in the above video as the robot’s “greatest feature.”

Oddly enough, the KURATAS doesn’t qualify for free shipping, as Amazon charges an additional 350 yen ($3) for delivery. Gift wrapping is available, though, which will allow you to keep friends and family guessing as to whether you’ve bought them a rideable robot or a gigantic block of cheese right up to the moment when they tear the paper off.

Sadly, the KURATAS starter kit is currently sold out, and Amazon hasn’t announced when it will be restocking it, although the item is still listed on the retailer’s website. A little extra wait might be for the best, though. While we’d like to believe that everyone who buys a KURATAS is planning to use it to help build a peaceful, utopian future filled with robots, we’re not entirely convinced a few customers aren’t planning to use theirs for a murderous rampage.