Why did the chicken cross the road? We don’t know… but we do know why the ducks in Kyoto cross the road. To get to the Kamo River!

That’s what the ducks have been doing for the past decade or so, and this year they’ve completed the procession again with a record number of baby ducks in tow!

The Kamo River is the most renowned river in Kyoto Prefecture, loved by locals and tourists alike for its scenic views, especially in spring when the cherry blossom trees along the bank bloom into a delightful flurry of pink and white blossoms.

The river is also home to wild ducks, which used to breed and raise their young along the river where they reside. However, it is said that about a decade ago, the ducks of the Kamo River found their way to a pond located within the compounds of Youbouji, a temple situated about 700 meters away from the river, and somehow realized that the pond was a much safer and conducive environment to hatch and nurture their babies.

Since then, the ducks have returned to the temple annually to propagate, and when the baby ducks are approximately six weeks old, the mother then leads her ducklings back to the river on foot. This year, a total of 14 baby ducks were hatched on April 15, the biggest batch seen since they started making themselves comfortable in Youbouji’s pond.

Brian Ashcraft of Kotaku is reporting that “dogs wearing pantyhose” is a popular new meme in China. He writes that Hong Kong site Sharp Daily has reported that users on the Chinese social network Weibo “are uploading gag photos of their dogs wearing panty hose, joking how ‘sexy’ the mutts look.”

According to Chinese site Sina, “bored” people on Weibo started the meme. Apparently, Weibo user Ulatang, who noted that the pets rolled their eyes after getting dressed in pantyhose, uploaded the first “dogs wearing pantyhose” pic (above). That image has been commented on over 16,000 times in China.

Cai Guo Giang is opening a show through The Power Station of Art in Shanghai, titled The Ninth Wave from August 8th to October 26th. A monumental and impactful installation of a fishing boat from the artist’s hometown of Quanzhou carrying 99 fabricated animals down the Huangpu River.

Tigers, pandas, camels and apes cover the tiers of the worn ship, appearing weathered and dreary as hunched figures in fatigue. Guo Qiang took visual inspiration from Russian painter Ivan Aivazovsky’s 1850 painting, which illustrates survivors of a terrible shipwreck, hanging on for dear life with overt expressions of weary souls who battled the woes of nature and its unforgiveable forces, blatantly communicating human helplessness in the wake of mother earth’s blows.

‘Last year, high levels of smong in the air in China led to the horrific incident of 16,000 dead pigs found floating down the Huangpu River, proving that ecological concerns in the region, as well as globally, have reached a critical level. With a focus on human interaction with nature, Guo-giang’s exhibit explores the challenges posed by the environment, and references a symbol found in traditional Chinese aesthetics and philosophy: mankind’s longing to return to a more primitive setting and restore faith in a spiritual homeland’. 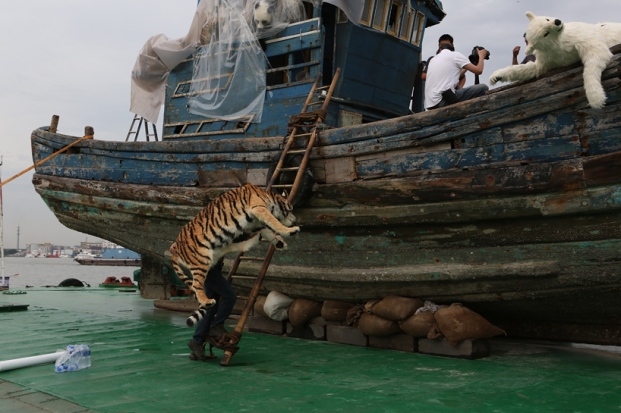 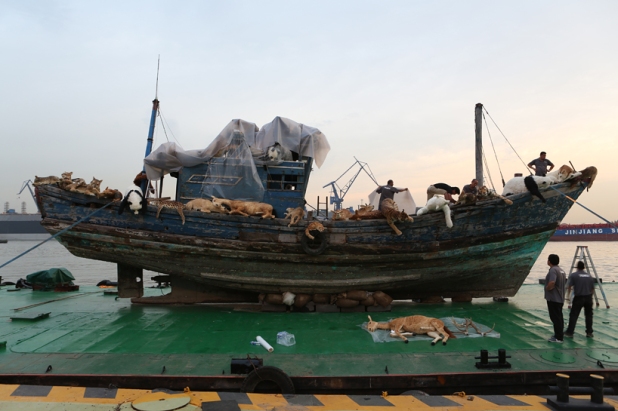 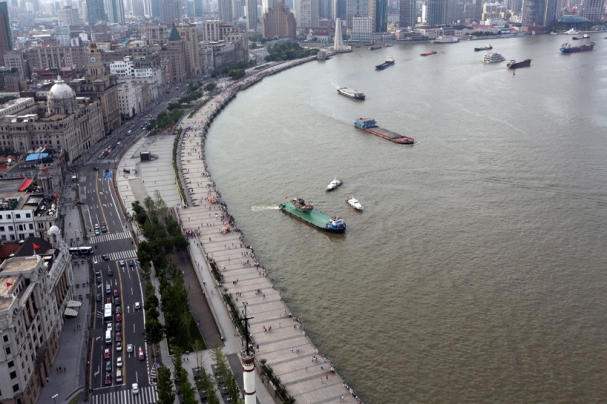 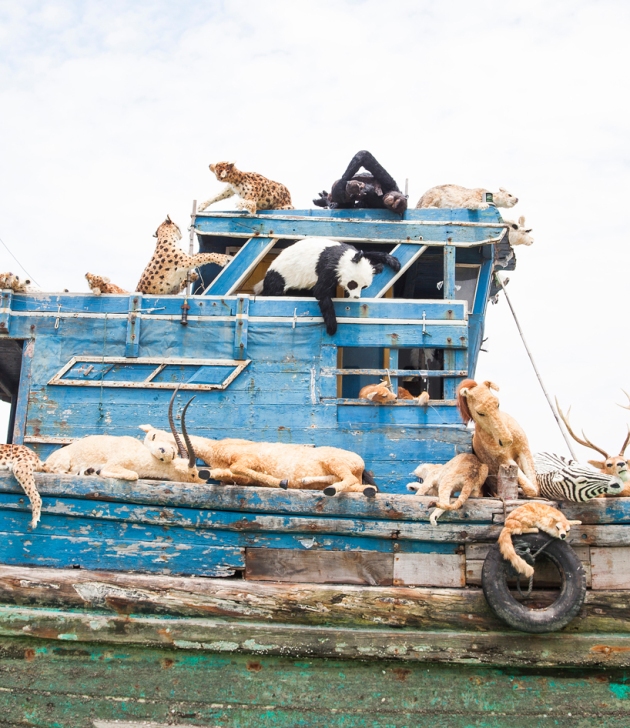 Hello, I’m Ken. Ever since I can remember I wanted to open an animal shelter to help the stray dogs and cats on the streets.

Ken, an amazing 9-year old in the southern Philippines, along with the help of his dad and donations from around the world, was able to realize his dream of opening a no-kill animal shelter to help dogs and cats who have largely gone abandoned and ignored in his area. The shelter, named “Happy Animals Club“, exists in Ken’s garage (for the time being) and provides care to a few dogs who are thriving in Ken’s care.

Donations to Happy Animals Club can be made via PayPal.

Happy Animals Club’s main goal will be to rescue dogs from the city pound. In this article dated March 20, 2014, the official at the pound said most dogs are put down because only 20-30% of owners claim their dogs, and no animal welfare organization is doing something about it…Please help me develop the animal shelter by volunteering, holding seminars at your school or company, or donating funds for dog food and veterinary care. Happy Animals Club is a non-profit organization registered in the Philippines. Happy Animals Club is autonomous and independently managed by me with help from volunteers (currently my dad, he complains that he is an “involunteer”). Happy Animals Club is not affiliated with anyone or any organization that supports euthanizing stray dogs.