New Hornets guard Jeremy Lin says he had trouble convincing a security guard that he’s an NBA player when he showed up at the team’s Charlotte arena.

The NBA’s first American player of Chinese or Taiwanese descent, Lin tweeted about the encounter Saturday:

A Hornets spokesman said the team didn’t have any comment. The 6-foot-3 Lin signed with the Hornets in July.

Lin played at Harvard and went undrafted before making a name for himself during the second half of the 2012 season with the Knicks. His knack for hitting big shots and double-figure scoring average sparked the term “Linsanity.”

Members at an Adidas gym were in for a surprise when a trolling Jeremy Lin in a fat suit and beard came in to give them the worst possible workout advice ever. Lin, along with Taiwanese celebrity Vanessa Wu, prove they can be the worst (and most entertaining) personal trainers you’ve ever seen.

As warmer weather inches towards us, adidas is set to cover all athletes with protective, breathable layers for warm weather. Incorporating direct insights from premier players like Gareth Bale and Jeremy Lin as well as its own Future Sport Science lab, adidas debuts the re-designed Climachill apparel line.

For shirts, the Climachill shirts are equipped with industry-leading 3D aluminum cooling spheres that provide a chilling sensation on contact to the warmest areas of the body. The line is also designed with SubZero flat yarn, which is woven with titanium to molds to the body’s form and transfer an increased amount of heat away from the body.

The campaign for Climachill launches with the above video, which finds everyday athletes channeling their inner superstars in heated situations. Check out the video above and head to adidas’ site to peruse the collection.

The duo’s inaugural cooperative effort, the “Splash City” uses a distinctive blue around its toe, heel, and the gradient wave design on its midsole. M3 is also strategically added to accent the athletic company’s iconic Gold tiger-stripe. The insole features custom basketball artwork made by BAIT. Limited pairs of the Gel Lyte V “Splash City” will first be available on April 11 at the San Francisco chapter for $150 USD , and exclusively online and BAIT stores in the U.S. and Europe following. For more information, visit BAIT. 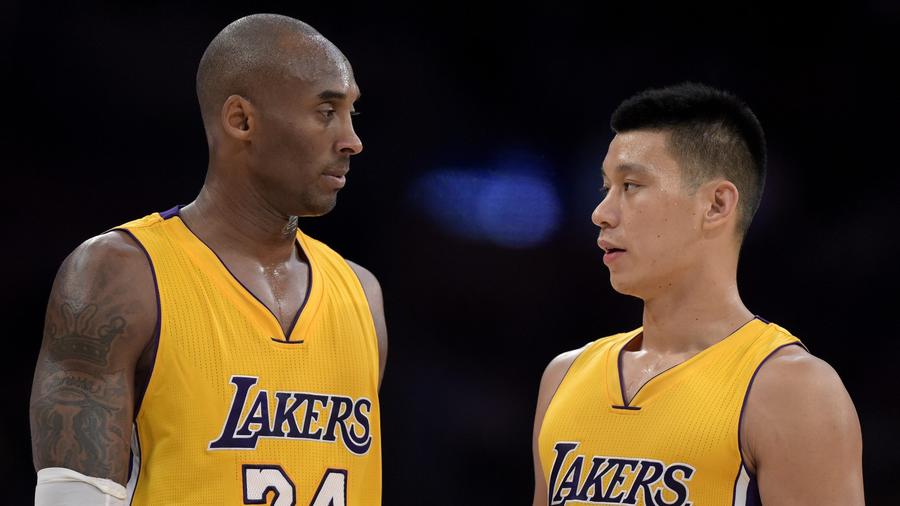 The Maryland Terrapins take on the West Virginia Mountaineers in the second round of the NCAA Basketball Tournament today.

The Washington Post reports they may not have gotten there without the heroics of a little used Indian American guard who disrupted a last ditch attempt by Valparaiso in their first round game, giving Maryland a 65 -62 victory.

Varun Ram is one of a handful of Indian Americans playing Division I NCAA basketball. His teammates mobbed him on the court after their first round game and Indian Americans watching on TV cheered him with pride.

Ram journey onto the Terrapin squad is quite unique. He’s  a neurobiology and physiology major with a 3.99 GPA. Coming out of high school, he spent a year at boarding school to increase his chances of getting on a Division I basketball team. Some questioned his parents for allowing him to do that.

“Just do what most Indian kids do, just go study, and your life will be okay,” Ram remembered people saying. “That’s why I’m so happy that my parents have been so great to me, because I think it’s opened people’s eyes. This is more than just a game. YouCAN do so many other things with it. You CAN balance academics and sports.”

You can read more of Ram’s story in the Washington Post. 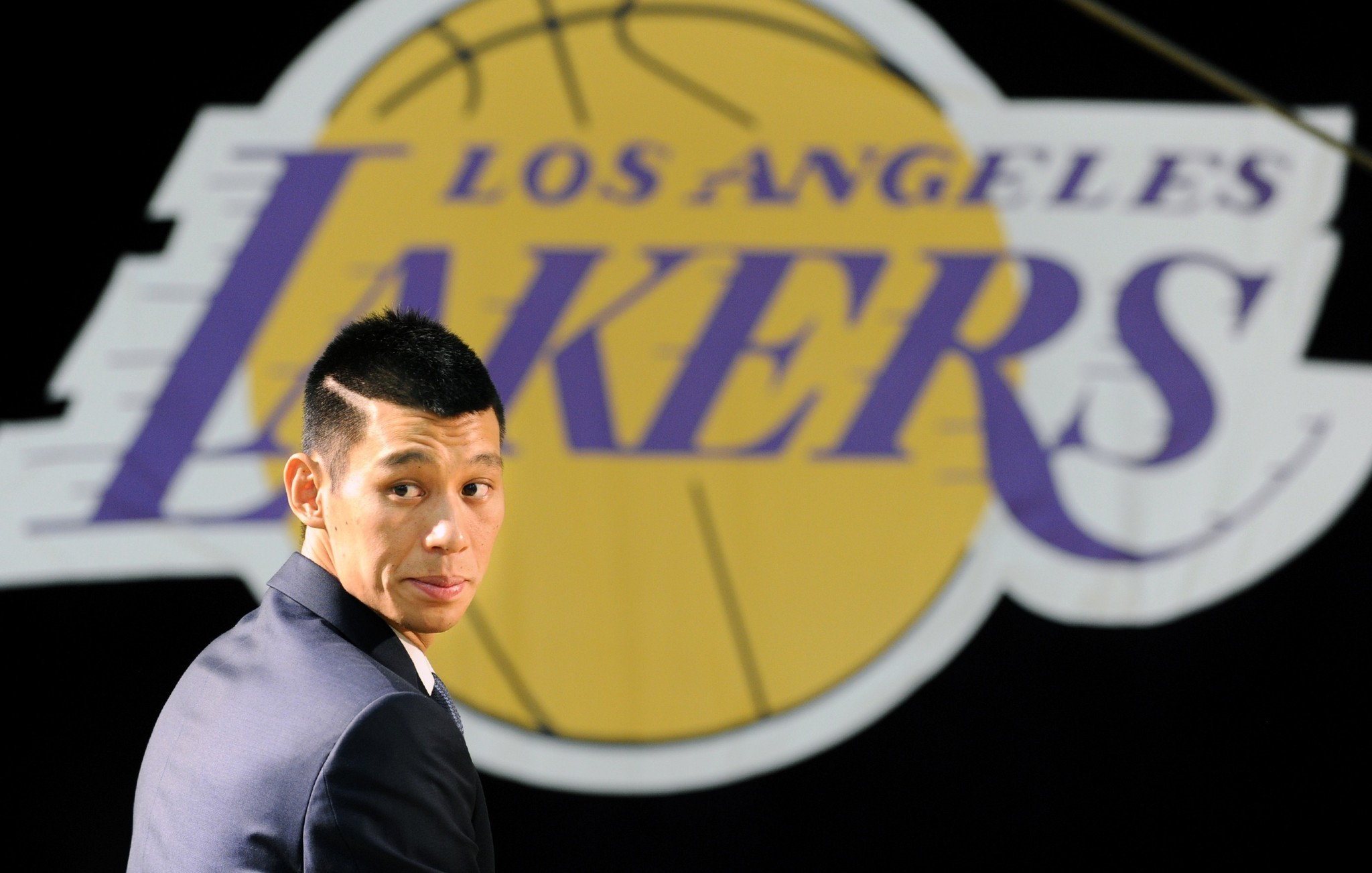