21st Century Fox will give Hong Kong‘s television industry a major shot in the arm with a massive investment in making programes in the city for the Asian and international market.

The company’s Fox International Channels will spend US$1 million per episode on one or two miniseries per year in the city, using Hong Kong production talent and local stars. The first two will go into production this year.

It is one of the biggest investments ever by a Western firm in television production in Asia. One local expert said it would help the city’s television industry – once a regional powerhouse – regain ground on its rivals.

Cora Yim, senior vice-president of Fox International Channels, told the South China Morning Post that a year and a half of development had gone into the first two shows. The first title, Guilty as Sin, is said to be set in Hong Kong and tell a local story. The second is said to have an “Asian scale” and will be shot primarily in English for an audience both within and beyond the region, Yim said. 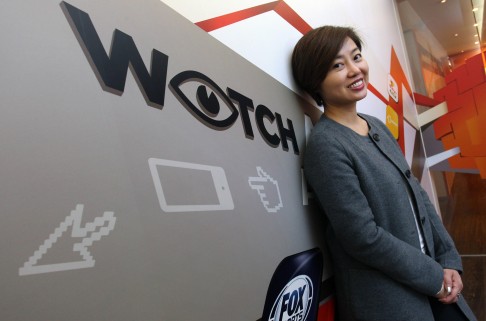 “We plan to produce premium miniseries; high-concept television made by film talents from here,” said Yim, who serves as the channels’ head of Chinese entertainment and territory head for Hong Kong. “Many film directors in Hollywood are producing television but this has yet become a trend in Asia. We want to bring US standards to Asia.”

The main platform for the new series – which will be six to eight episodes long – will be Star Chinese Movies, a Fox subscription channel available in much of Asia. The channel previously launched an initiative called Go Local! to produce films for local audiences in Asia. In Hong Kong, that led to a partnership with Emperor Motion Pictures to produce edgy films with an eye on a local, rather than mainland, audience.

Among the fruits of that deal is Sara, a sexually charged drama, which has netted HK$12.4 million at the box office since its release earlier this month. 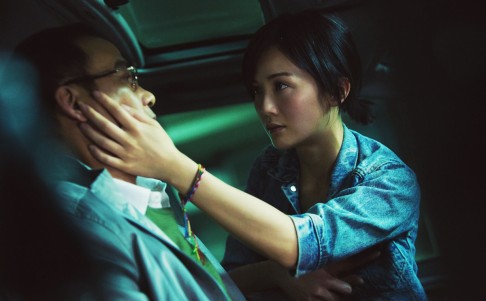 Fox is negotiating with potential partners in the region and Yim says she hopes to complete some deals during FILMART, the annual film and television trade gathering that opens at the Convention and Exhibition Centre in Wan Chai today.

The international television industry has changed, Yim says. Content production was no longer tied to a single channel’s platform as shown by the likes of Netflix, the on-demand streaming service that has yet to launch in Asia but has 57 million subscribers worldwide. Netflix grew by offering other broadcasters’ shows on demand, but has since branched out into original content.

Yim said that model contrasted starkly with Hong Kong, where free-to-air player TVB dominates. Ricky Wong Wai-kay’s HKTV attempted to break the stranglehold by spending HK$1 million per episode on drama. But Wong failed to win a free-to-air license and has launched online, a first for the city.

Peter Lam Yuk-wah, vice-president of the Hong Kong Televisioners Association, said Hong Kong had been the leader in television production around the region, but TVB’s monopoly had hurt its competitiveness. South Korea and mainland China, in particular, had taken advantage.

He welcomed the investment in the ailing industry and said technology would revolutionize the platform, giving birth to a new business model outside the terrestrial television network.