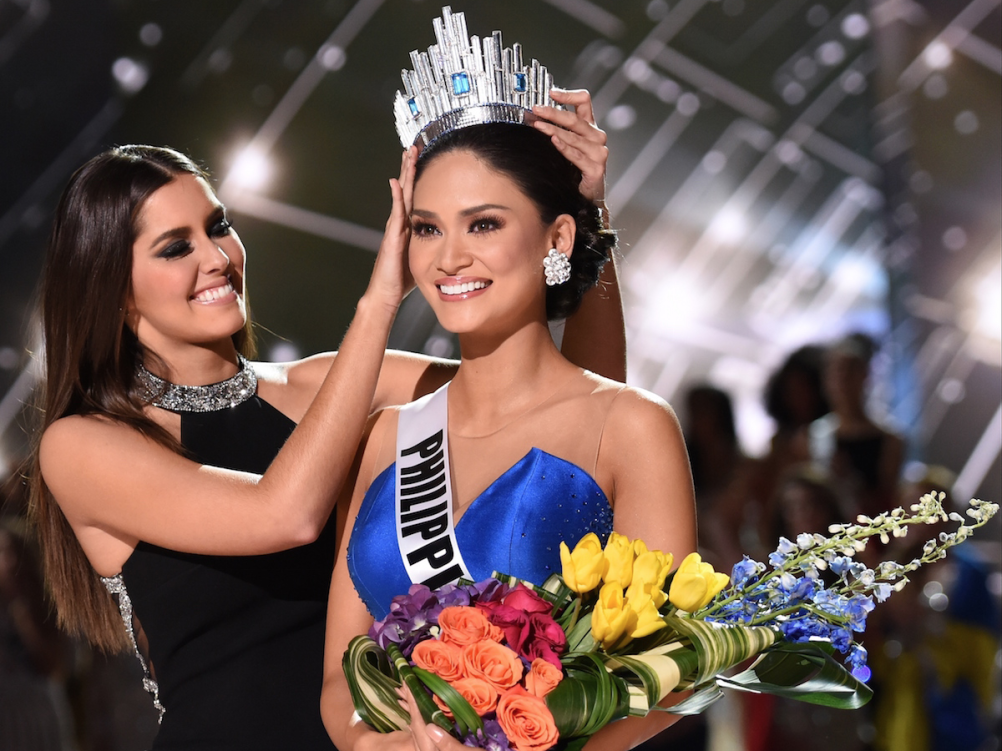 Next year will mark the annual competition’s 65th year in the running and will be the third time that the pageant will be hosted in the Philippines.

Wanda Teo, the Tourism Secretary of the Philippines announced that the Miss Universe 2017 pageant will be held in the country on 30 January 2017.

Teo also assured that the Filipino government “is not going to spend a single centavo” on the international pageant. “It will be the private sector that will shoulder the expenses,” the Tourism Secretary said, citing a budget of $11 million.

Reigning Miss Universe, Pia Wurtzbach, was the third Filipino woman to win the award since the pageant’s inception in 1952. Previous Filipino winners were Margie Moran in 1973 and Gloria Diaz in 1969. The Philippines has hosted the competition twice before, in 1974 and 1994.

Representing the Philippines will be Maxine Medina,a 25-year-old interior designer who has been modelling since 2008, in next year’s pageant. She will attempt to succeed Wurtzbach, the first Filipino woman to win the title in over four decades.