Whether they’re being called dear, supreme, or great, North Korea takes the image of its top leaders very seriously. After all, this is the same country which claims the late Kim Jong-il, in his first round of golf, finished 38 shots under par (in case you’re not familiar with the technical terms, one under par is a “birdie,” two under is an “eagle,” and 38 under is generally referred to as a “crock”).

So it’s a little surprising that current head of hermit state Kim Jong-un’s fashion consultants have let him rock a hairstyle that seems to perfectly gel with the rest of the world’s image of North Korean dictatorship as cartoonish supervillainry, with a ‘do that makes him look like one of the antagonist mecha from classic anime Mobile Suit Gundam.

Since assuming power in 2012, Kim Jong-un’s been gradually filling into his role as unchallenged ruler of North Korea. While he was always known for his cherubic facial structure, the Supreme Leader seems to have packed on a few more pounds during his first two years in office, and in recent photos has been sweeping back his boyish bangs, perhaps in an effort to adopt a more dignified and commanding persona.

Not everyone is convinced this taller hairstyle is the way to go, though. Combined with, for some reason, much shorter eyebrows, some say it gives the 32-year-old a “creepy” vibe. 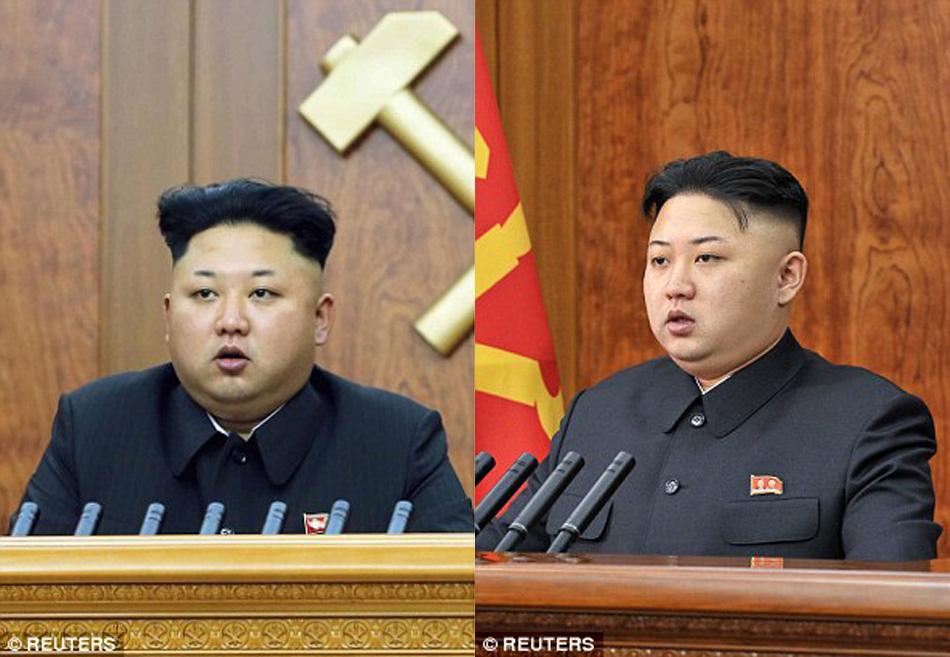 We have to agree that there’s something just a little sinister about Kim Jong-il’s voluminous flattop in the above photo. Somehow, it’s just a little too precise. As a matter of fact, it’s almost robotic. 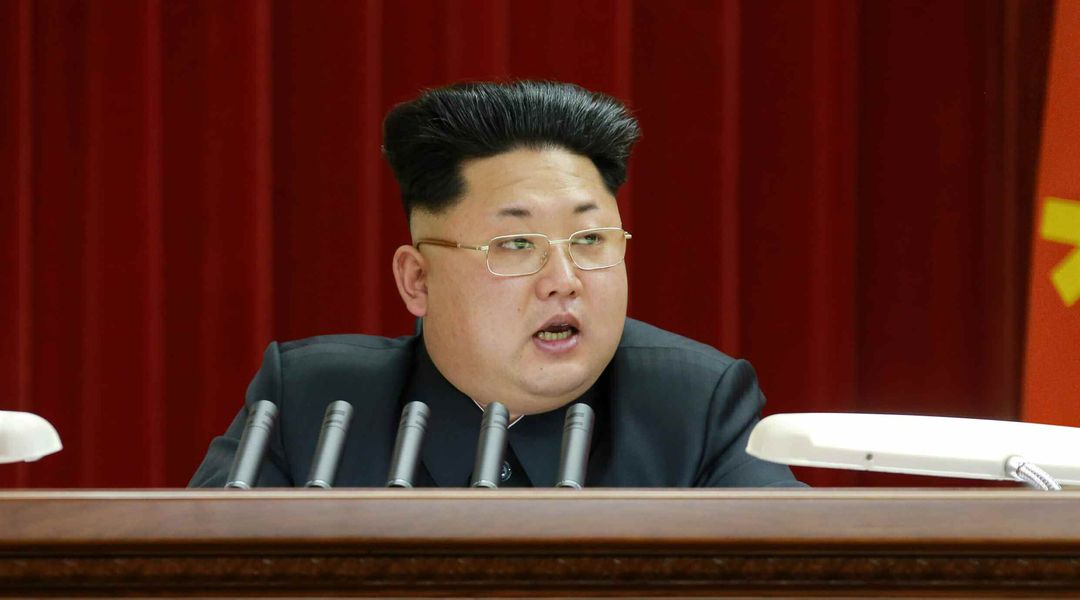 ▼ The Zogok even strikes menacing, dictator-like poses on occasion.

So did Kim Jong-il walk into his barber, carrying some bootleg Gundam DVDs procured in neighboring China, and tell his hairstylist, “I want that!” while pointing at the Zogok? That seems a bit on the nose, considering the side that builds and operates the mobile suit in the anime is so unabashedly fascist that its battle cry is “Sieg Zeon!”

At the same time, it’s hard to imagine Kim Jong-il doesn’t look exactly as he wants to in the above pictures. After all, if he had so much as a hair out of place, we’re sure North Korea’s crack photo editing team would spring into action and do such a great job that we’d never be able to tell the images were retouched.